memory of nearby factory 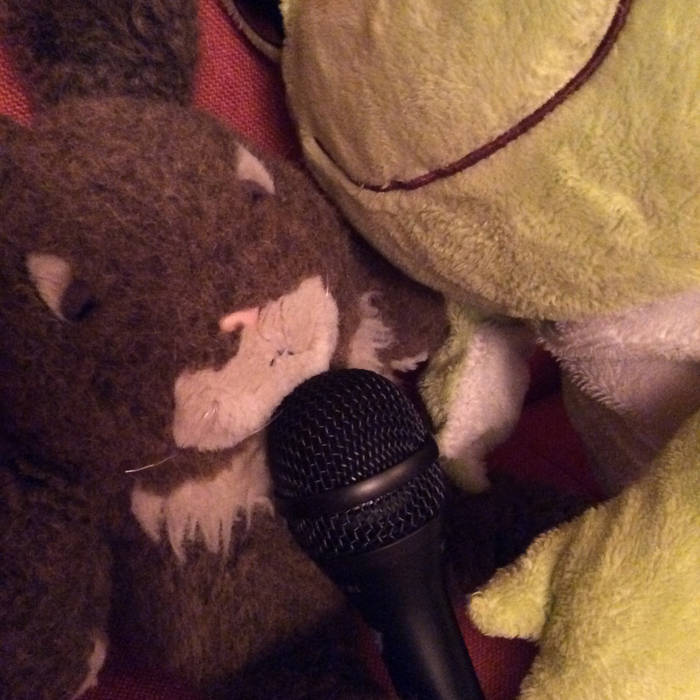