Blood on the Cat's Neck 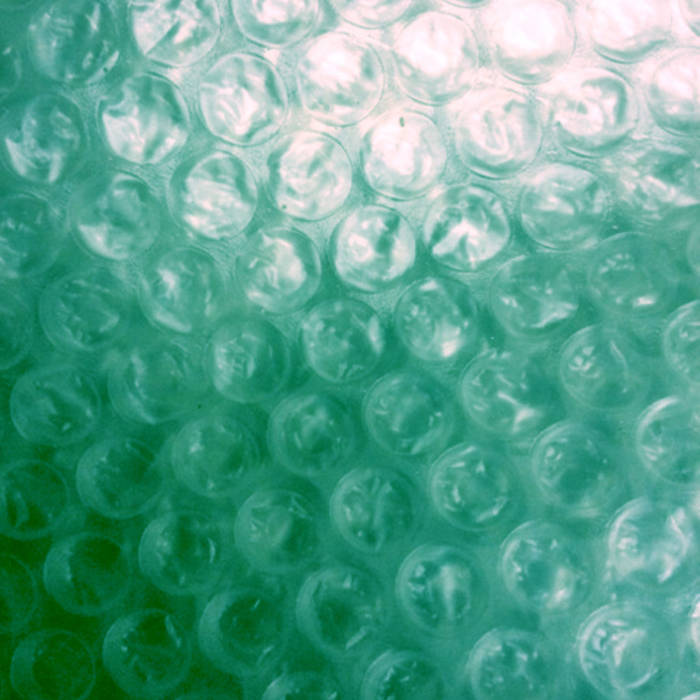 The music for the Japanese production of Fassbinder's play 'Blut am Hals der Katze(’Blood on the Cat's Neck’)（’猫の首に血’）' .